Ozzy has a day out at the Warhammer weekend: Boyl 15 Orthocone style.

Please indulge me as I take some time for a little Dad-hammer. After I told my son about the sea monsters that would be in the Oldhammer ahoy game my son was determined to make a model for me to take. Believe it or not the Orthocone in the following pictures was Scratch built by Arthur my 6 year old son. You will not find it in any shops and he currently has no plans to make a mould and cast it up. So no you cannot get your hands on one its is unique to my collection.

Many players in the ahoy game found themselves attacked by Ozzy over a series of games. All agreed he was a fearsome opponent. So I thought I should summaries Ozzy's experience. Arthur and Wilfy my youngest  were  very keen to help me write it up and below you find our combined efforts. 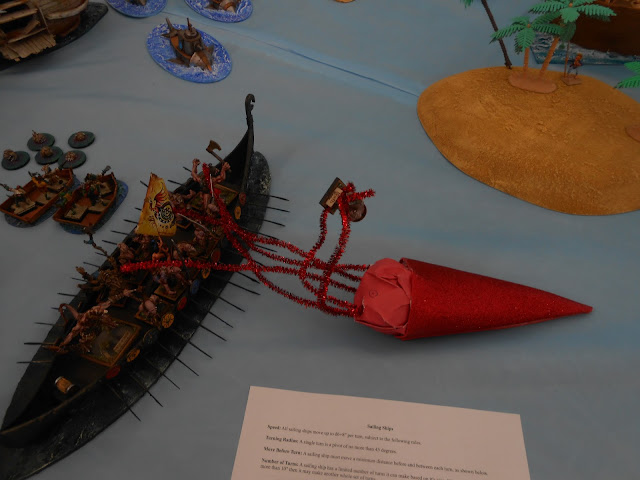 Yum, yum, yum, yum. Ozzy has some breakfast. Fimms fearsome Fimir stand no chance in their low long ship. Check out the Fimir that has been grasped by the Orthocones deadly tentacles. 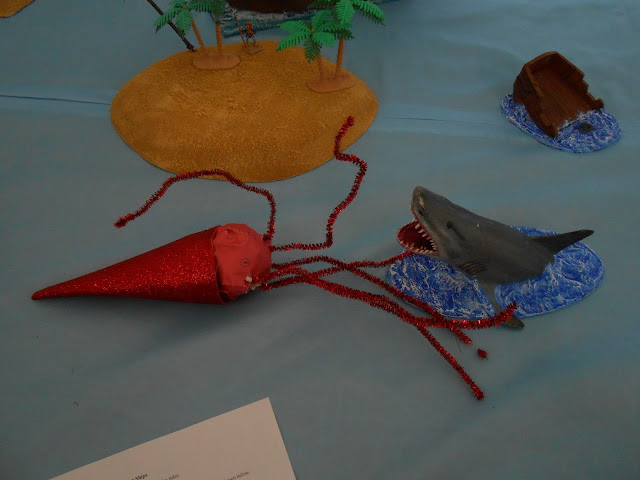 Ozzy plays with a new friend. But he kills him, opps! Ozzy play nice now. 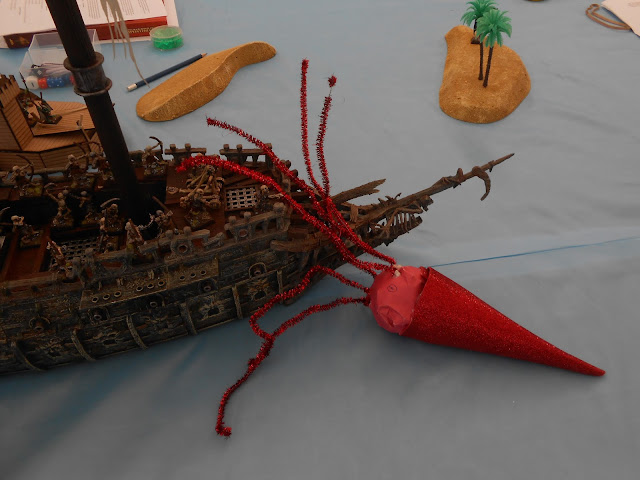 Ozzy has his lunch.Old bones are not that tasty but Ozzy eats them any way. This was Harry's undead ship getting the full effect of an Ozzy attack. 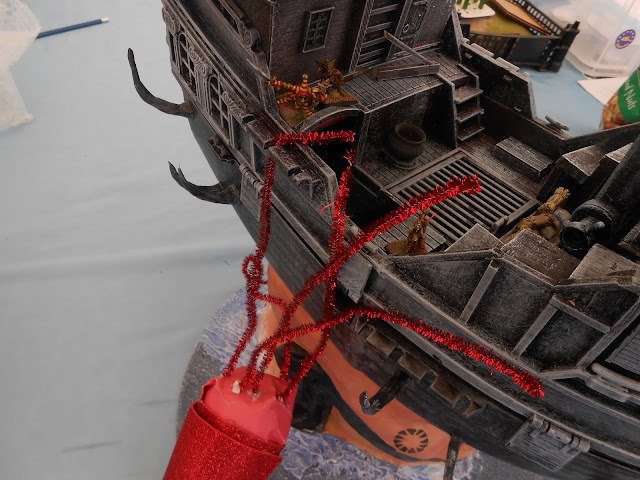 Ozzy escapes being eaten by the giant head and instead has some goblins for tea. Even Thantsants ship was no match for Ozzy. 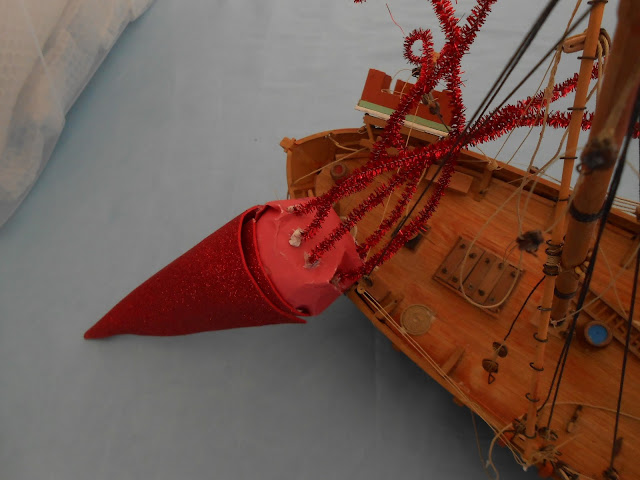 Oh Ozzy there is no food here this is Golgfag's wreck. You can't eat the terrain. Oh eat it anyway.

A late supper. Some Orcs, they are better than skeletons but still a bit stinky. They better run. 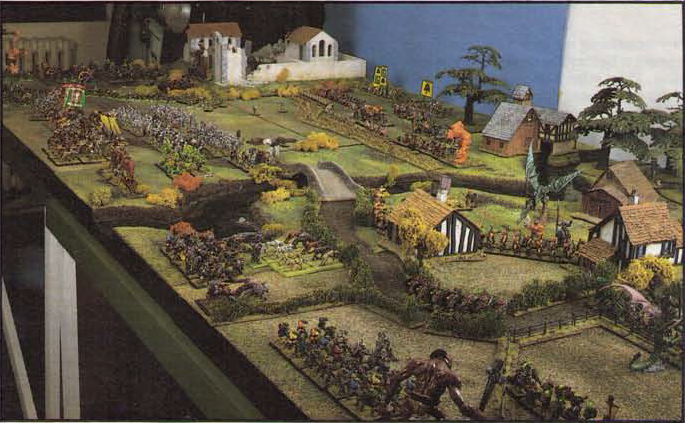 Nobody can capture the full, glorious,  geeky,  majasty of BOYL in a single blog post, though some get close. Still ever one to reassess a situation and come up with something that can work I'd like to present to you in pictures Erny's trip to East Stoke and how it all panned out for me.

Pause for slightly smaller piss up and sleep.

Also not shown here is buying toys and trading, chatting. Hangin', chillin', Little bit a illin'. You know, being cool.
Posted by Erny at 16:38 14 comments: