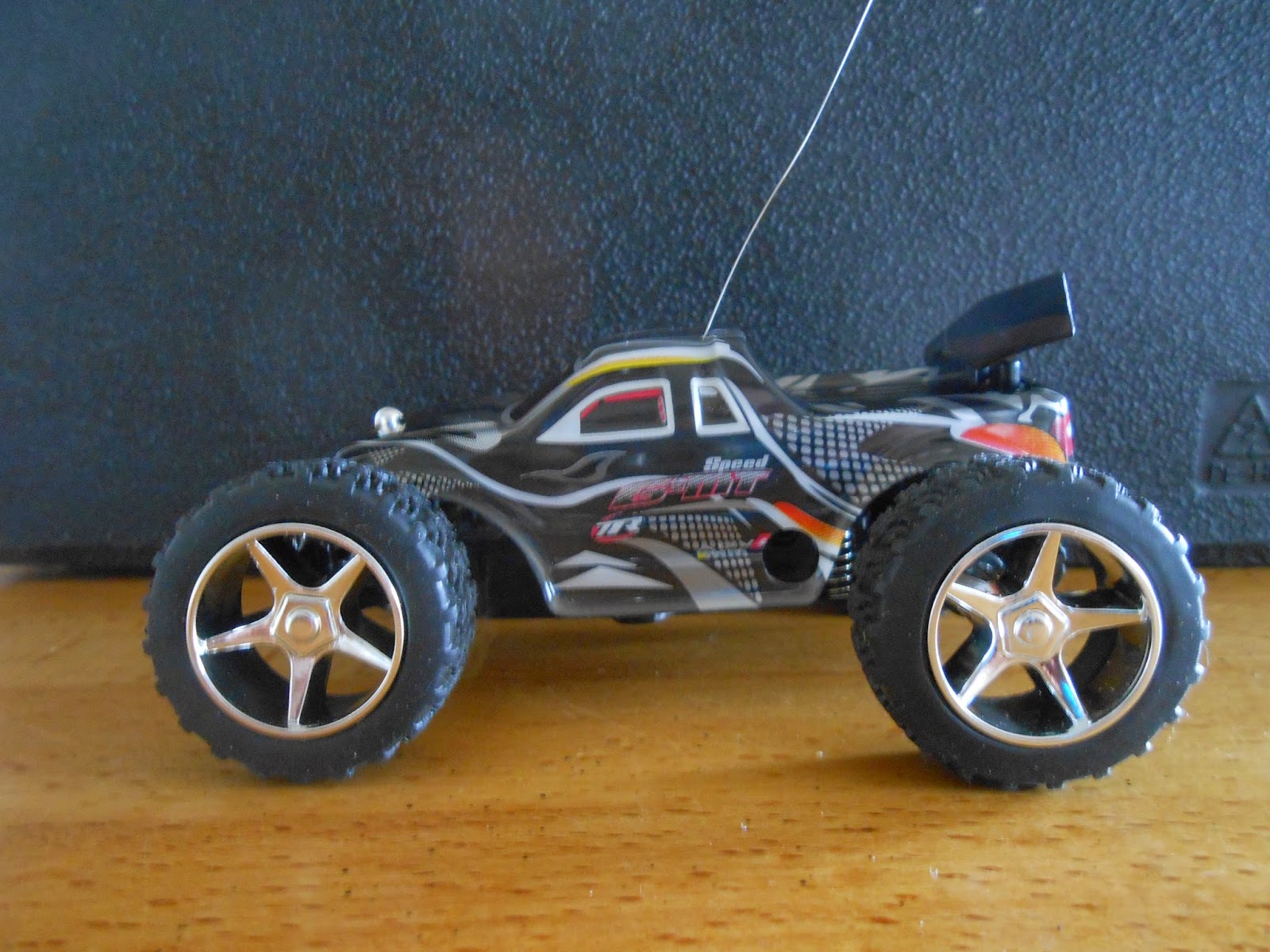 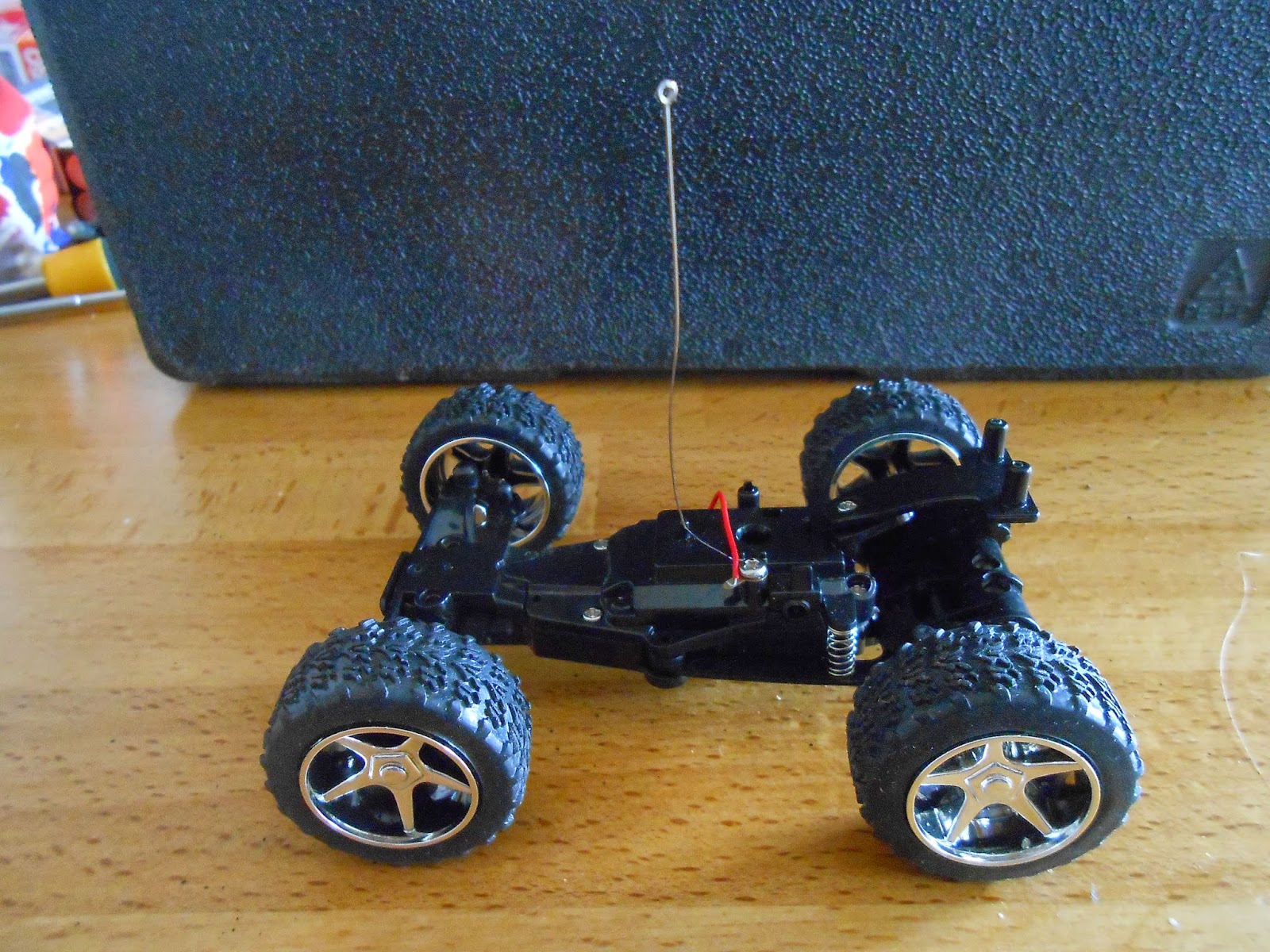 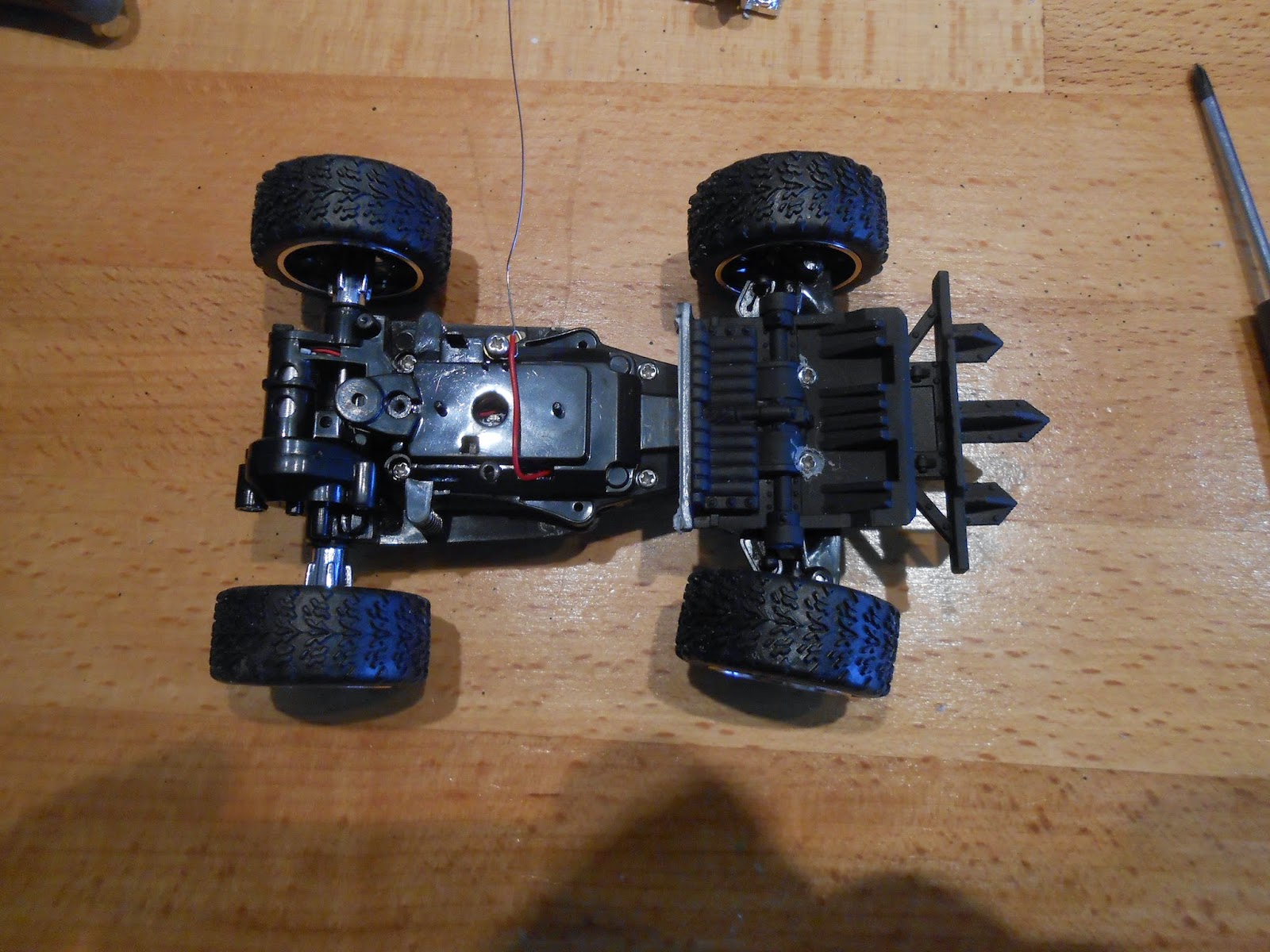 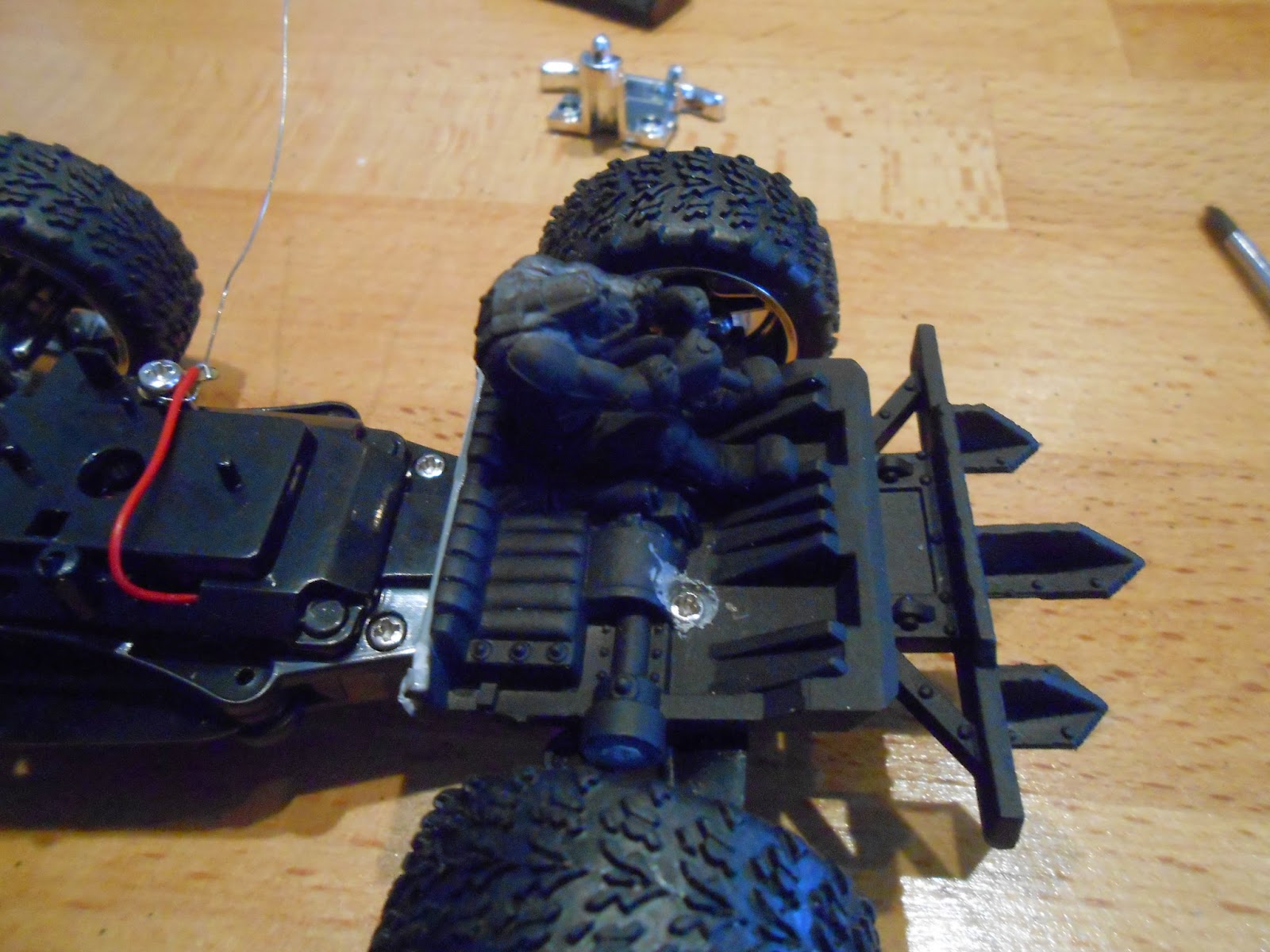 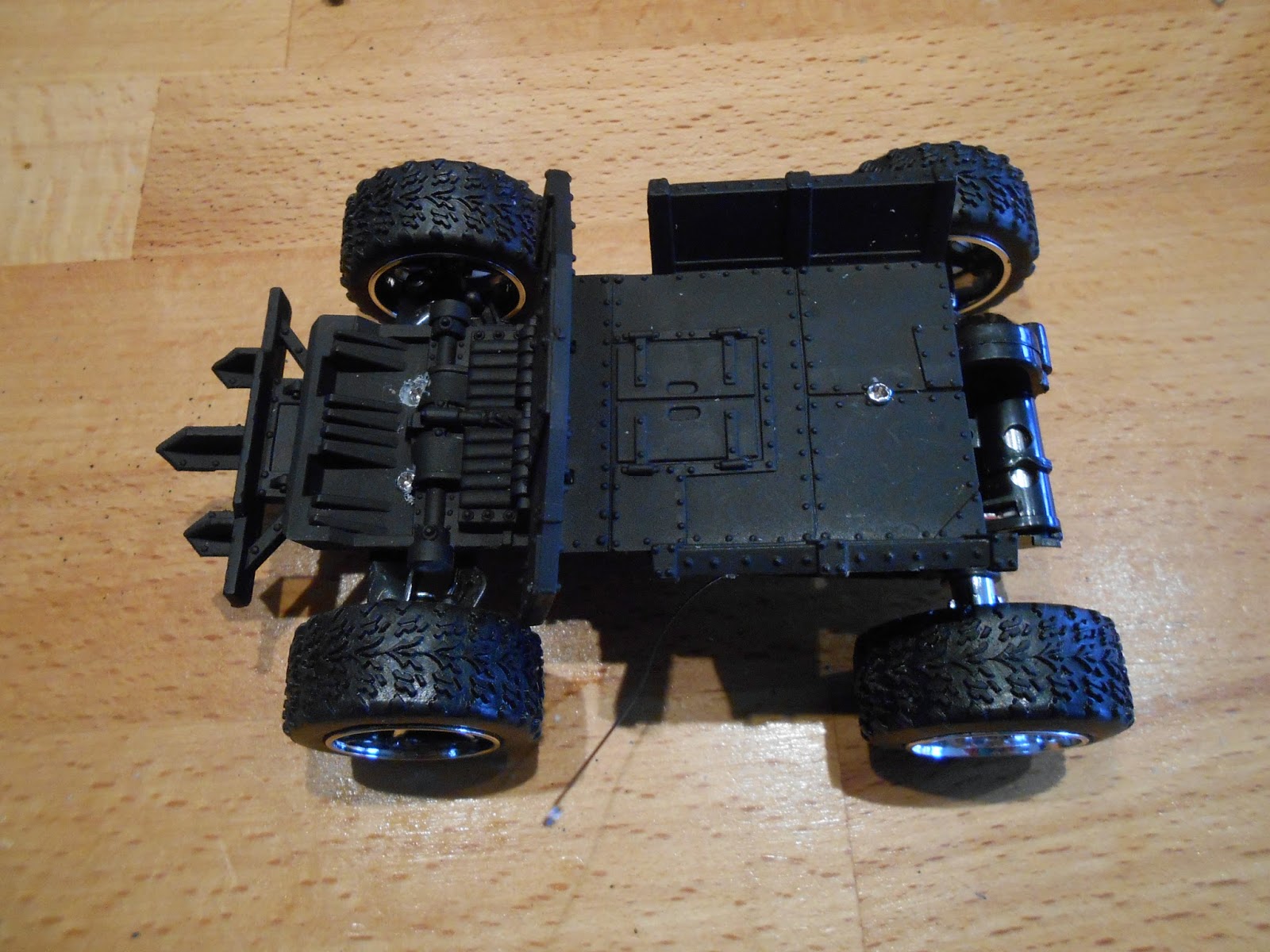 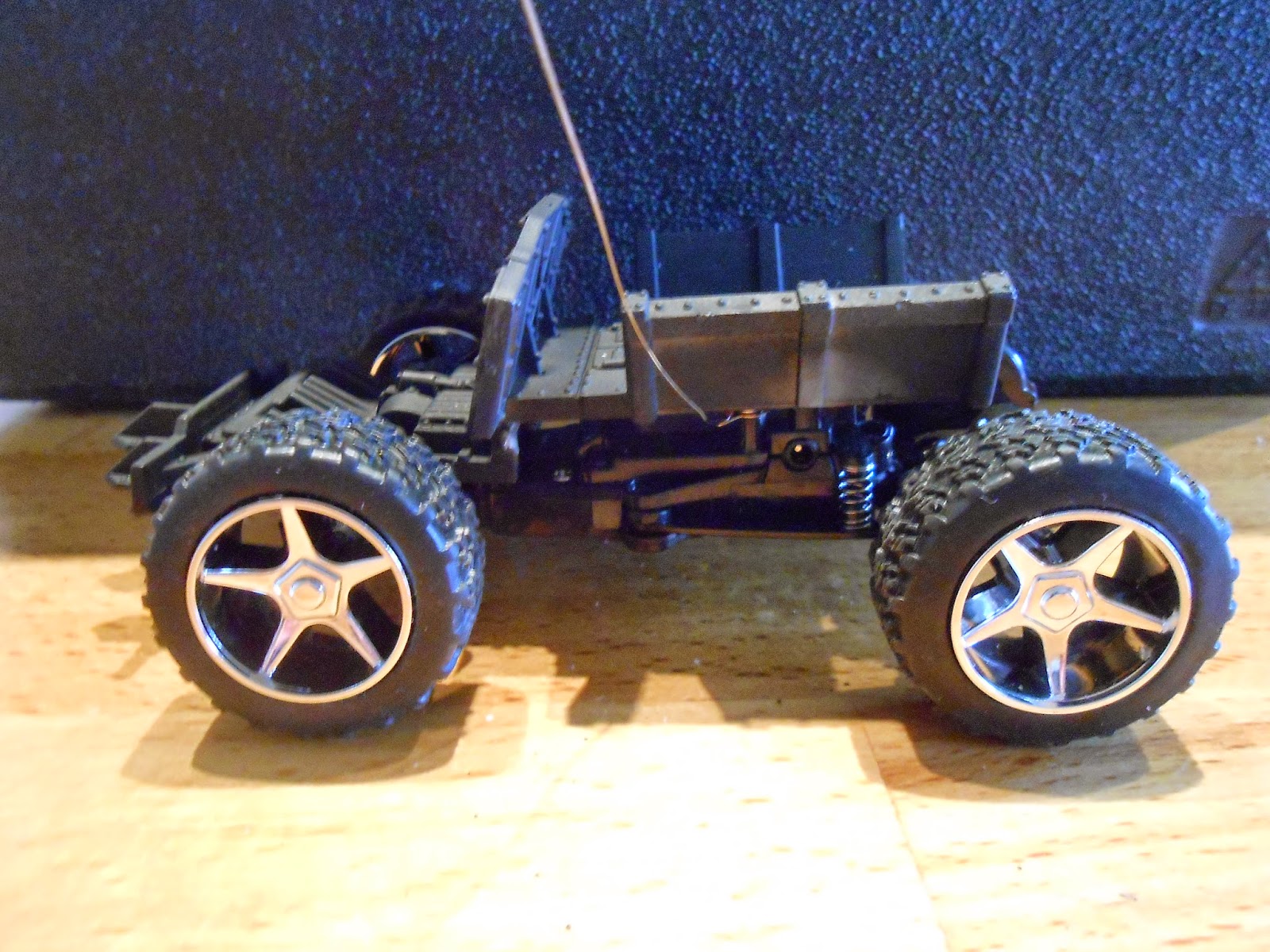 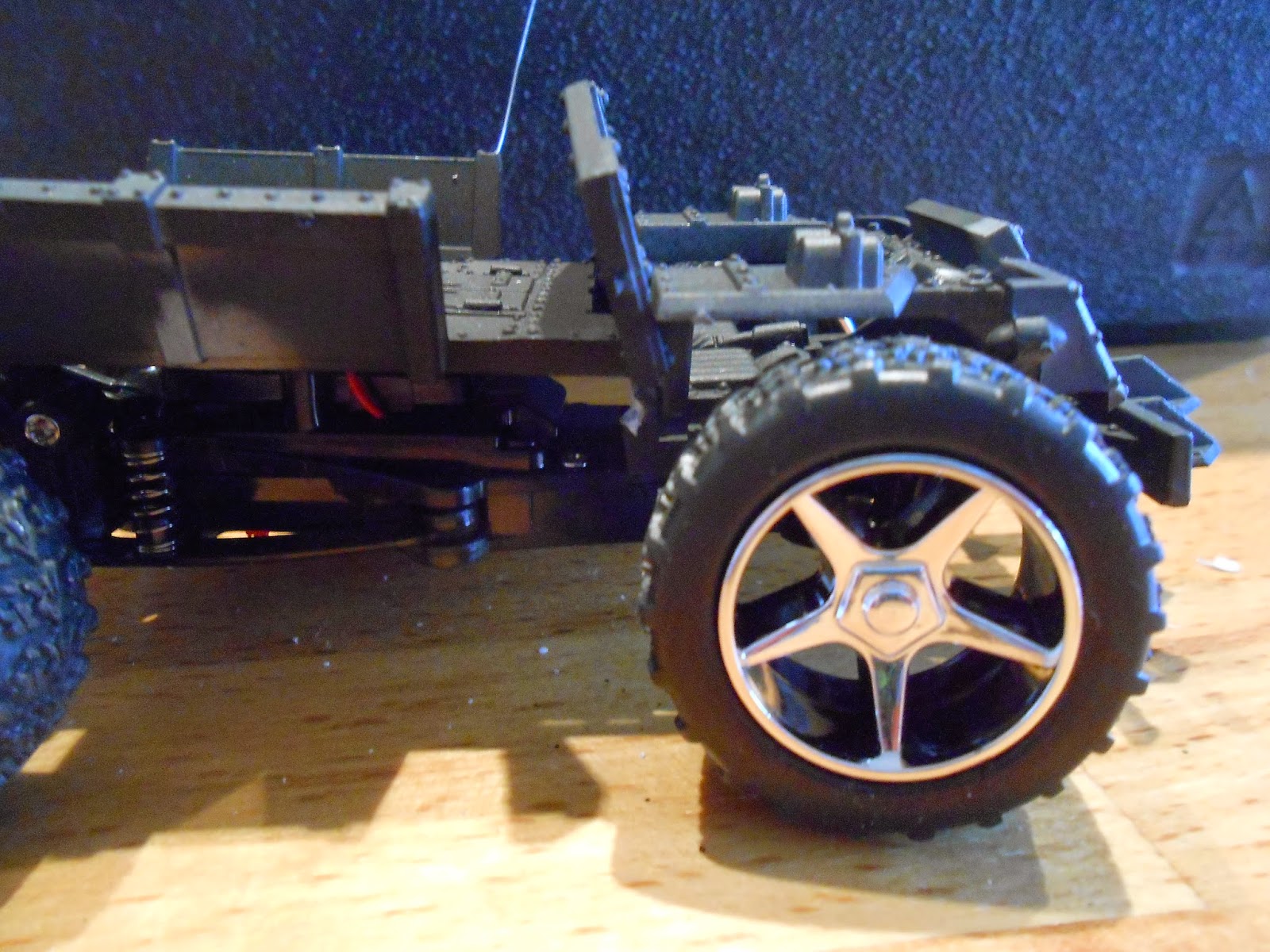 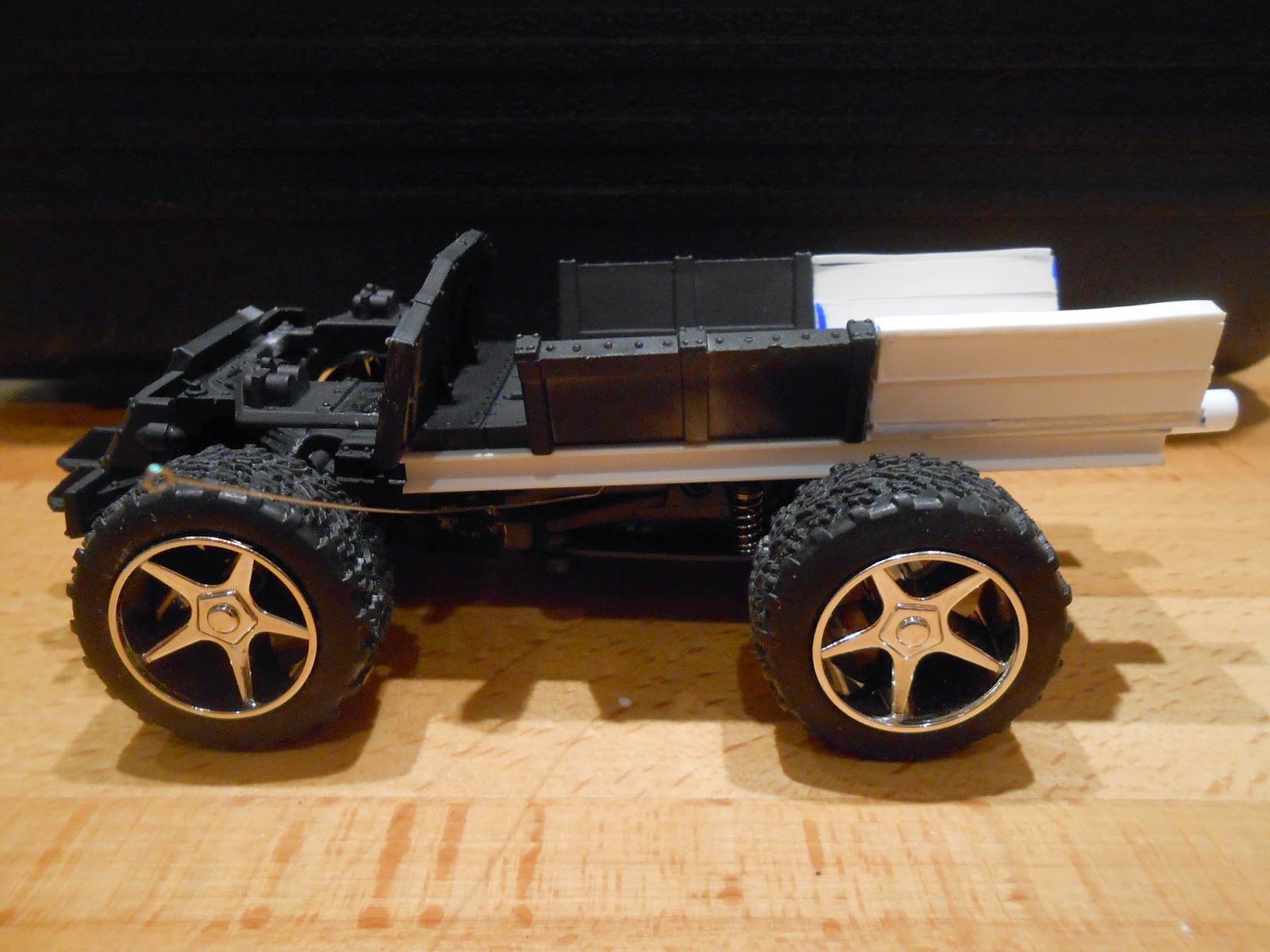 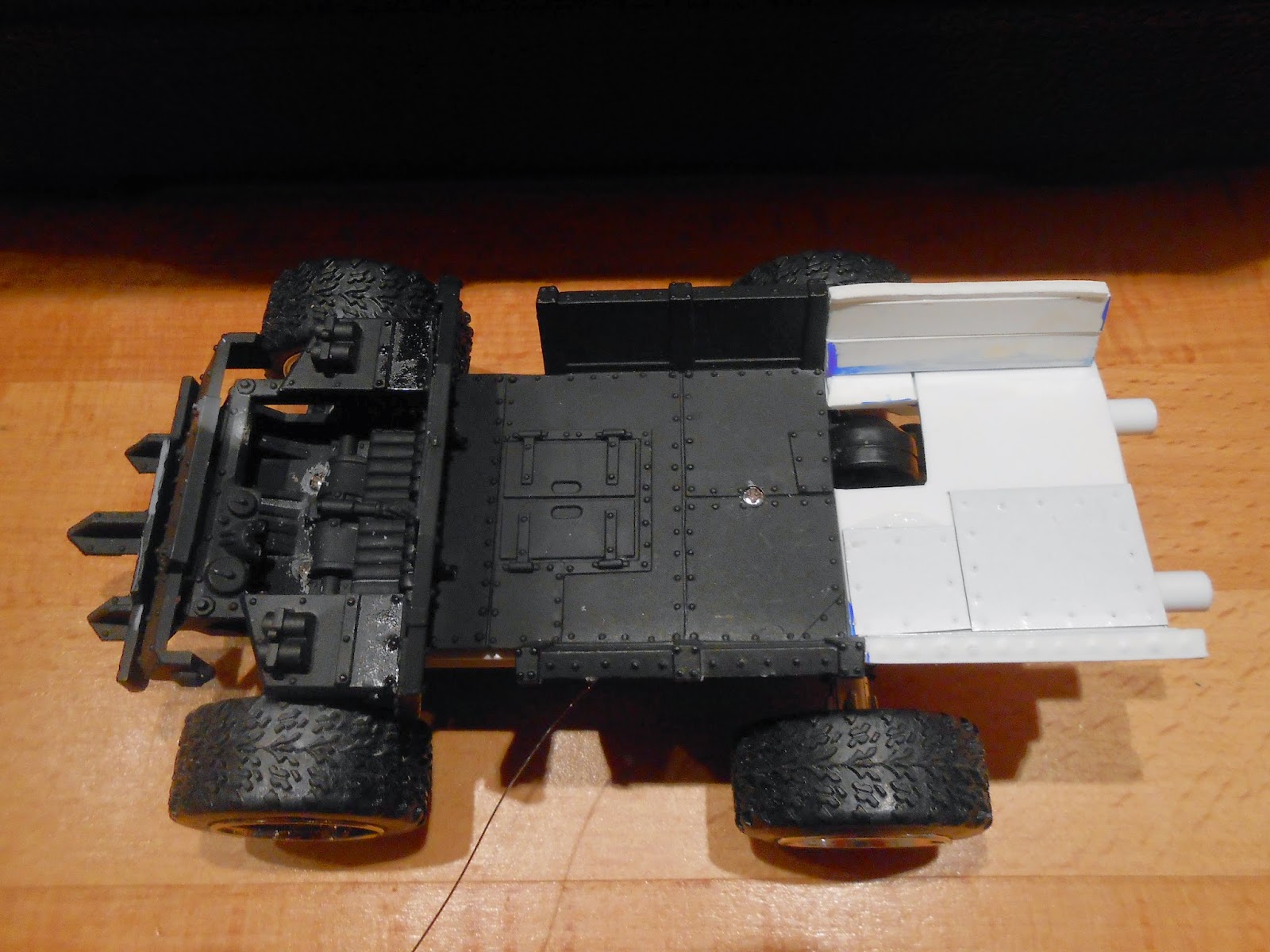 When Necromunda came out I was at University and gaming wasn't high on my list of priorities. I didn't buy the game and wouldn't have gamed it if not for a campaign my Brother ran. Four years my junior Necromunda came along for him just at that perfect gaming age of I guess about 14-16. If the Oldhammer Community has taught me anything the games we play then seam to set the tone for our gaqming tatses for life. So it's no wonder my brother loved the game. However I did too and I think that's because even when for me GW was slowy taking the fun out of gaming Necromunda had one foot in the past already. Nothing new here, we all know of confrontation but at a time when GW seamed to be all about simple games for the kids the fun of Necromunda kept me interested. I never had a break from the hobby and Necromunda is partly to blame for that.

After a great game of RT at WP on his Ferrograd table I figure the time had come to resurect Necromunda and promptly invited everyone over for a afternoon and evening of gaming to get the first few turns of a new Campaign in. So before I post up a batrep for the fun my own gang had I guess I should introduce them, freshly painted this week they are still a work in progress. Oh the gangs names are all from friends I had aboput the time Necromunda came out.. 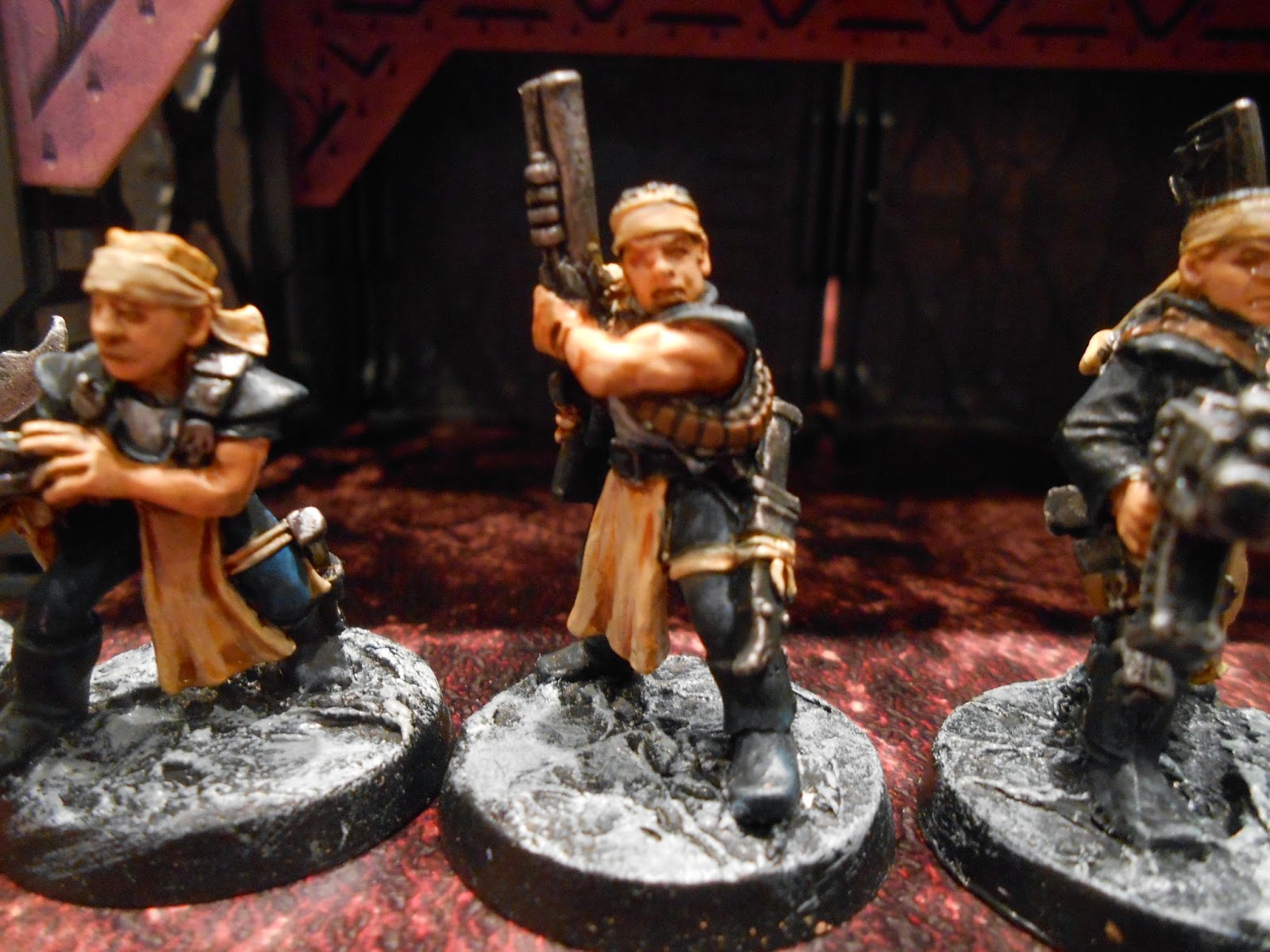 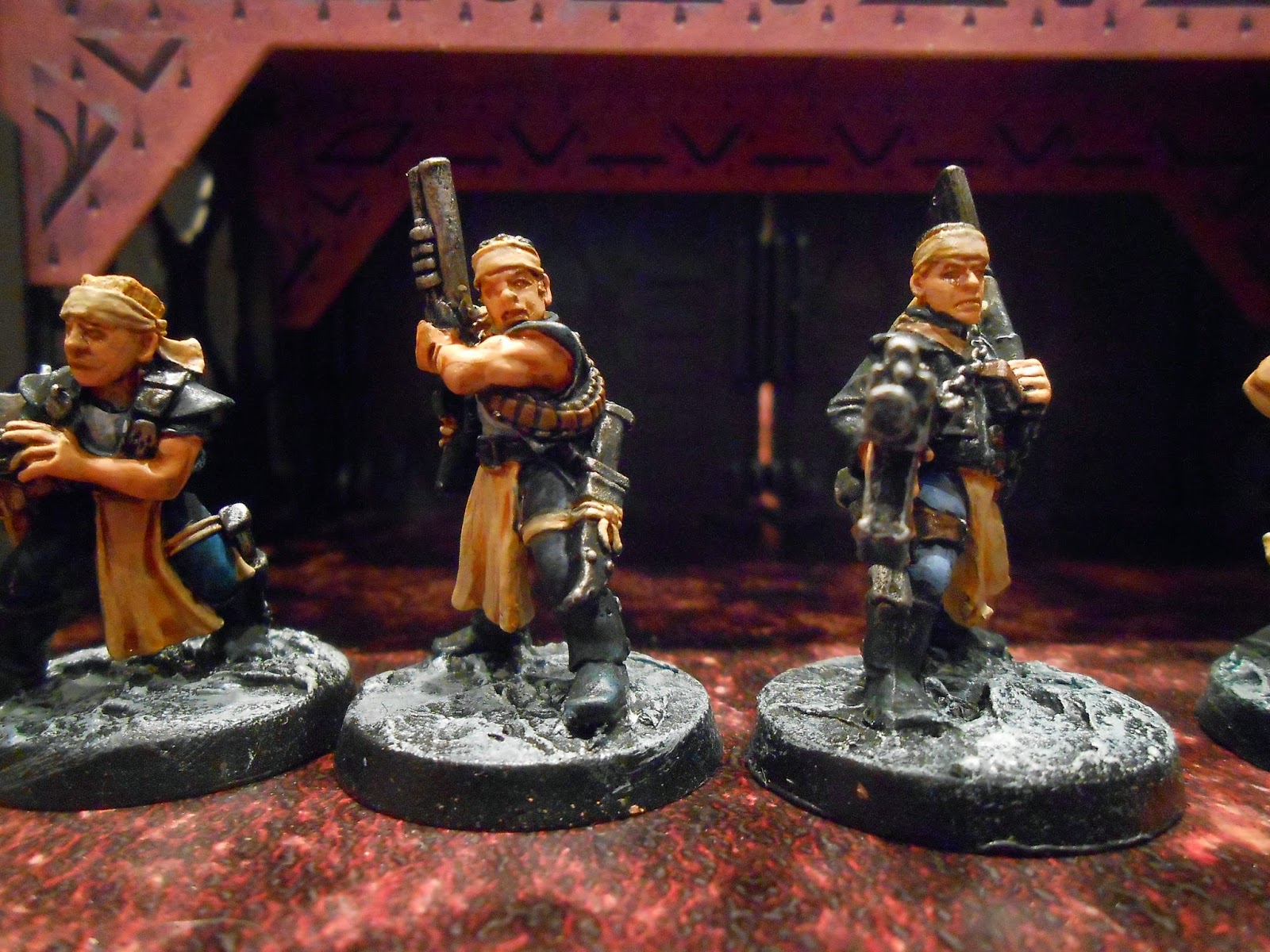 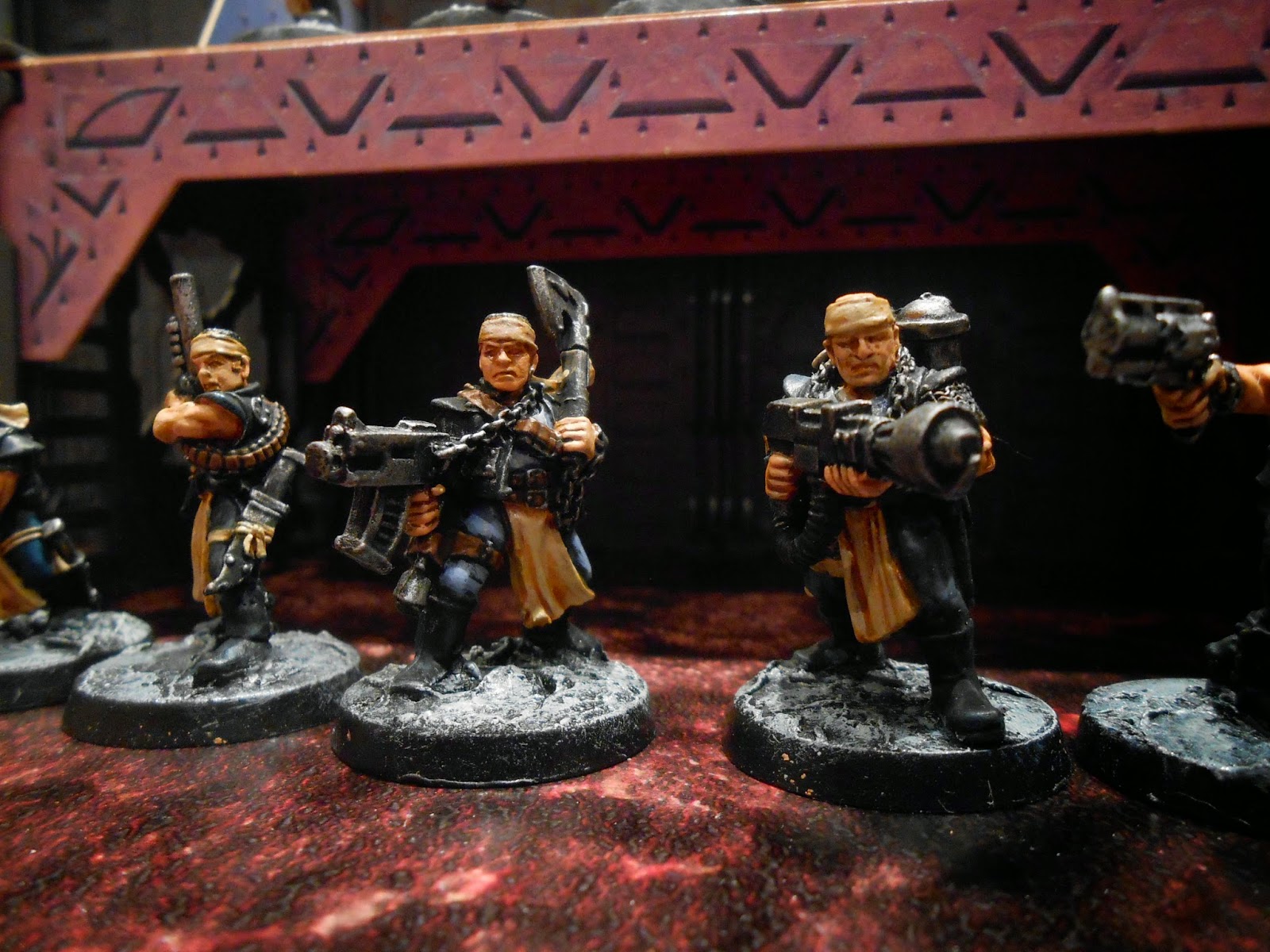 Somehow missing from the clos ups are MJ with lazgun and spiked club and plastic Stu with the plastic lazgun.

They still need a fair bit of work but just getting the eyes and hair done would help a lot.
Posted by Erny at 16:51 12 comments: