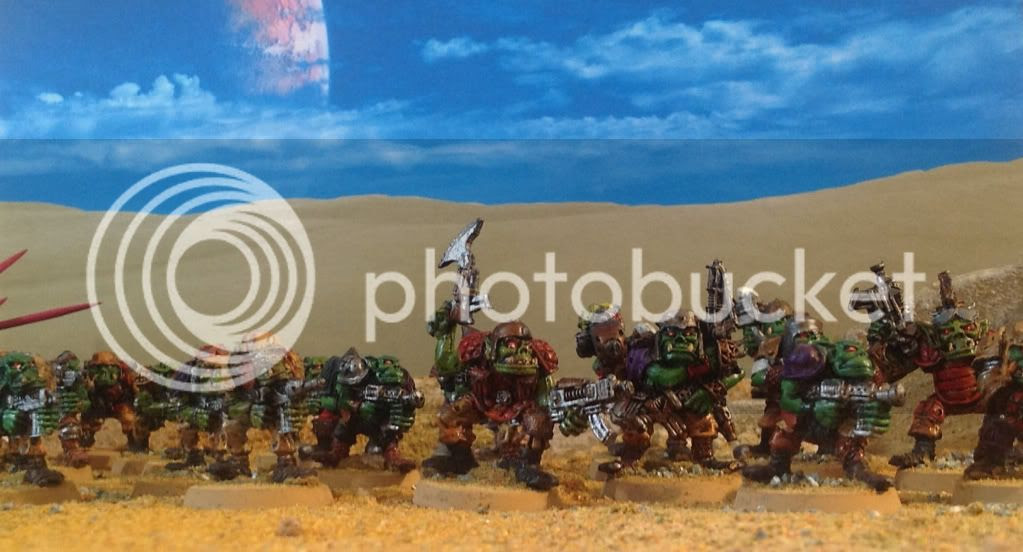 Who ever first thought about sticking Orcs or should I say Orks in space was a genius, not sure if Rogue Trader was the first some how I doubt it but who knows. Here are my RT orks, old, bad  paints but finding them in the cellar made me decide to snap them as they were with no improvements. 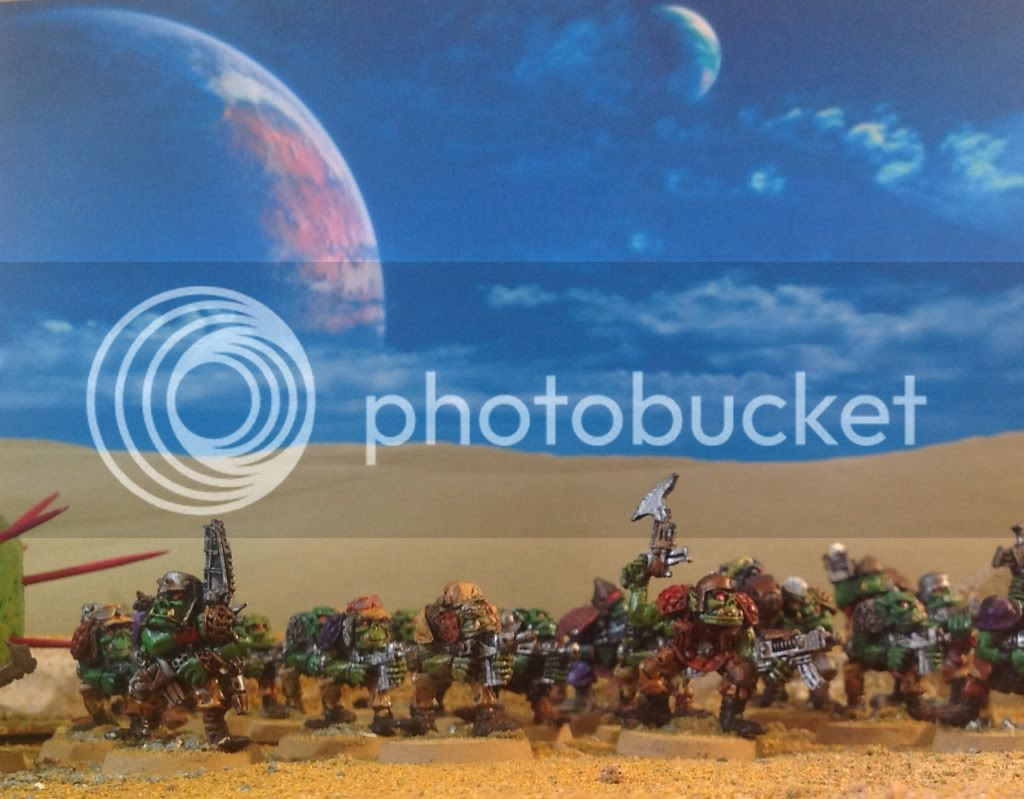 These are the first run of RT Orks before they got all fixated with Clans. Not that I have a problem with the clans and the plastic arm orcs of later RT, I have a bunch of them too. But I do love this incarnation, they are so piratical and brutal.

I think I painted these about the time the Iraq war started, the second one, I had some notion in my head about doing them as some sort of desert force form that. 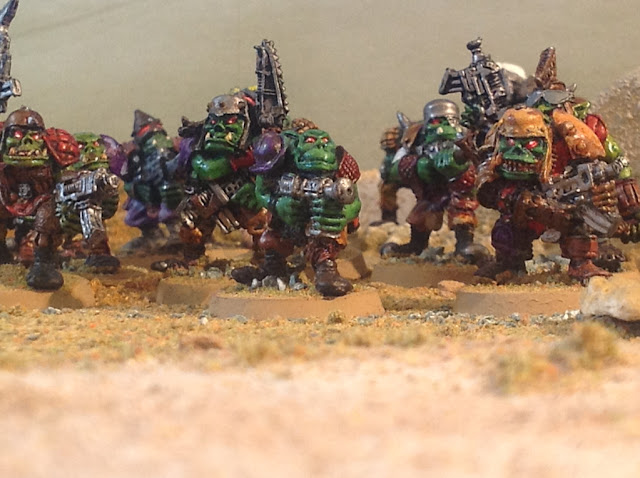 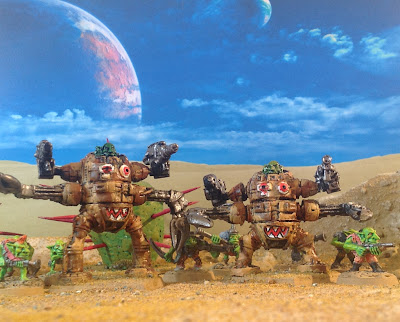 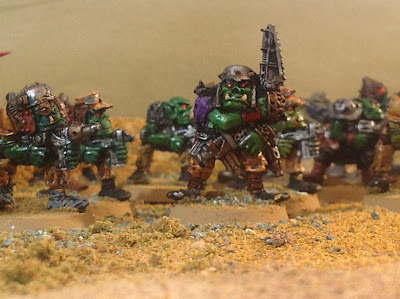 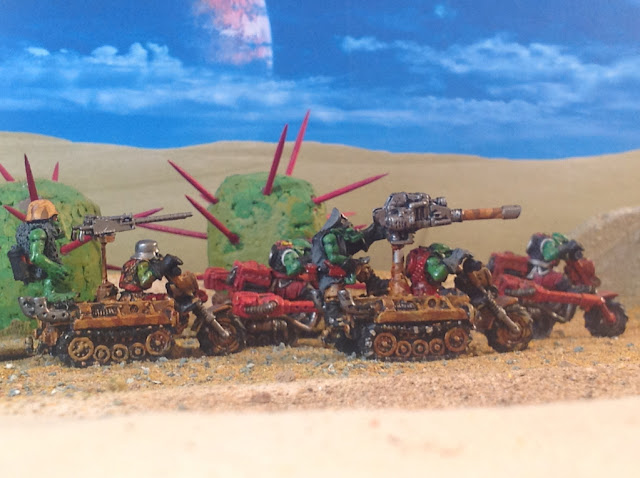 More points for the first person to notice the 90's WD item in the shots. 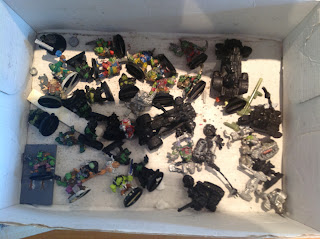 I also have a load left to paint but maybe I'll update the others some time too.
Posted by Erny at 06:16 6 comments:

I was planning to sort through my O&G collection soon. I have a unit of 35 or so gobbos that are becoming a bit of a mill stone, I just can't summon the will to get them done to the standard I want them.

The I saw these two blog posts: 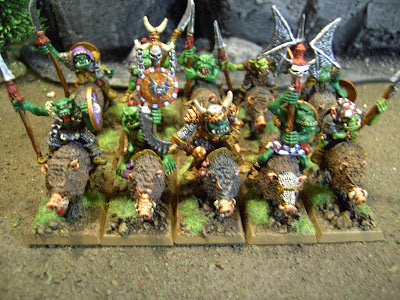 And a plan was hatched. So the following list is made of models I actually own and only those rerleased for 3rd or earlier. Only about half are painted and less to a satisfactory level but this is for motivation. After getting into the high 9000's it became important to hit the 10000 mark so I did include skaven allies which I hadn't planned on doing.


So here it is Ashcans great horde. 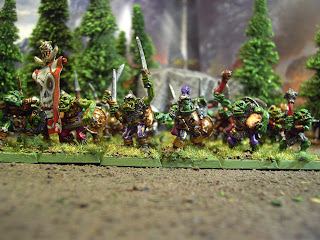 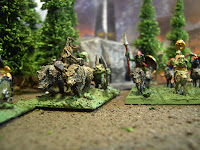 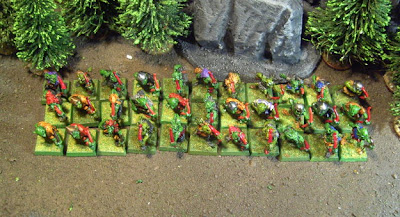