BEF platoon for Chain of Command.

I have a lot of historical stuff, all sorts of periods, indeed when this blog goes quiet I'm often painting historicals. I've never actually shown any of my historics on this blog. I always intended to start Erny's other place for my historics but never did.

Three things have happened to make me change my mind. Firstly I thought why not put them on this blog now that the Oldhammer blog is up and running again and well the whole Oldhammer community is pretty strong I can stop banging on about it. Secondly I've really got into Chain of Command by Too Fat Lardies. I have painted up a platoon of BEF in 15mm. At this scale the games ground scale is 1:1 which for a WW2 game is pretty special. I have been working on some terrain too and had photographed a little setup to show you but hesitated over adding historics to this blog. Finally Orlygg went and posted historics today so why not.

These are Peter Pig early war. The last European theater British I painted were 10 years ago late war 20mm for Rapid Fire. I really enjoyed getting these done rather than stands of 15mm for FoW. I just need to get the Jerries done now. 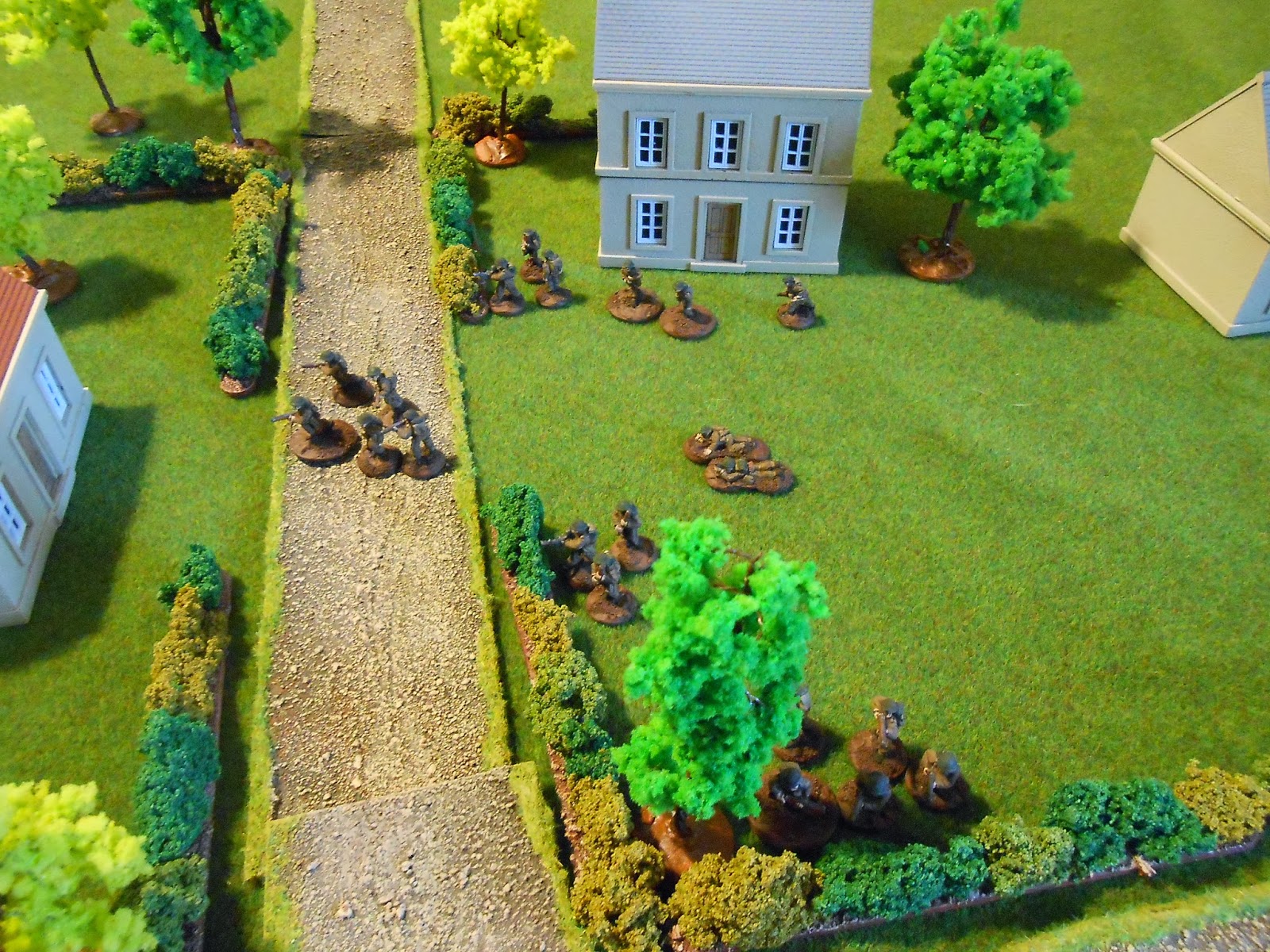 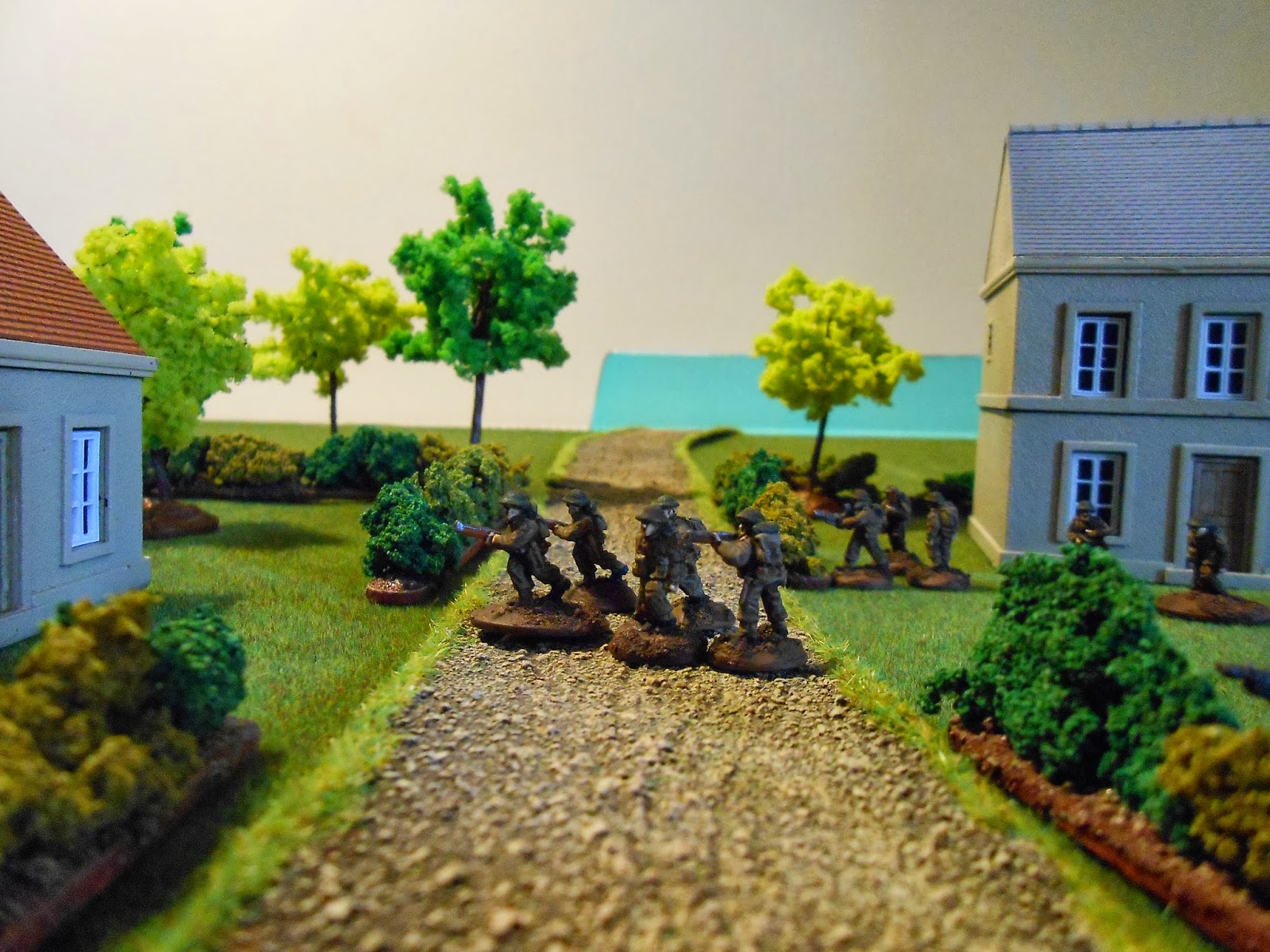 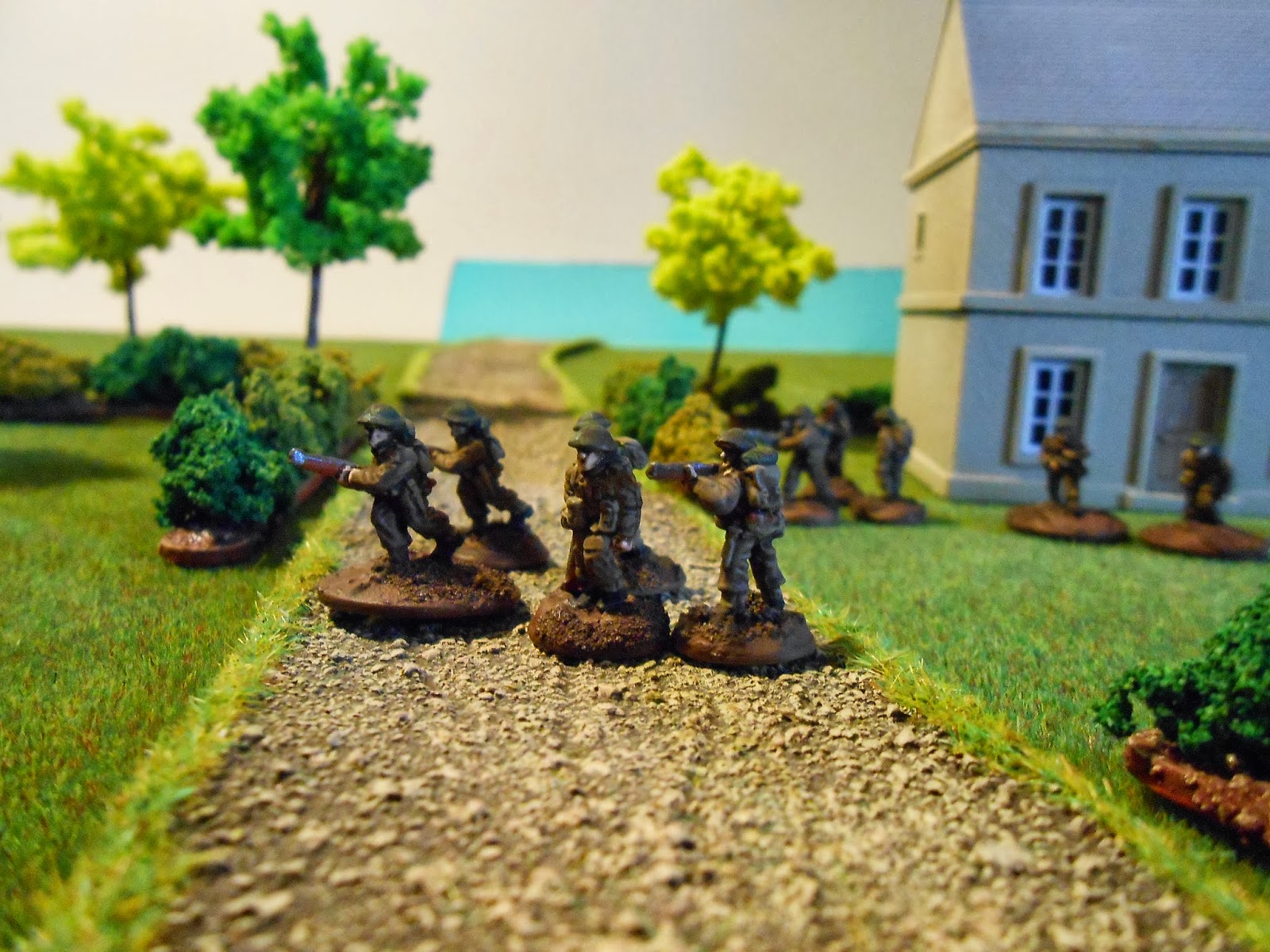 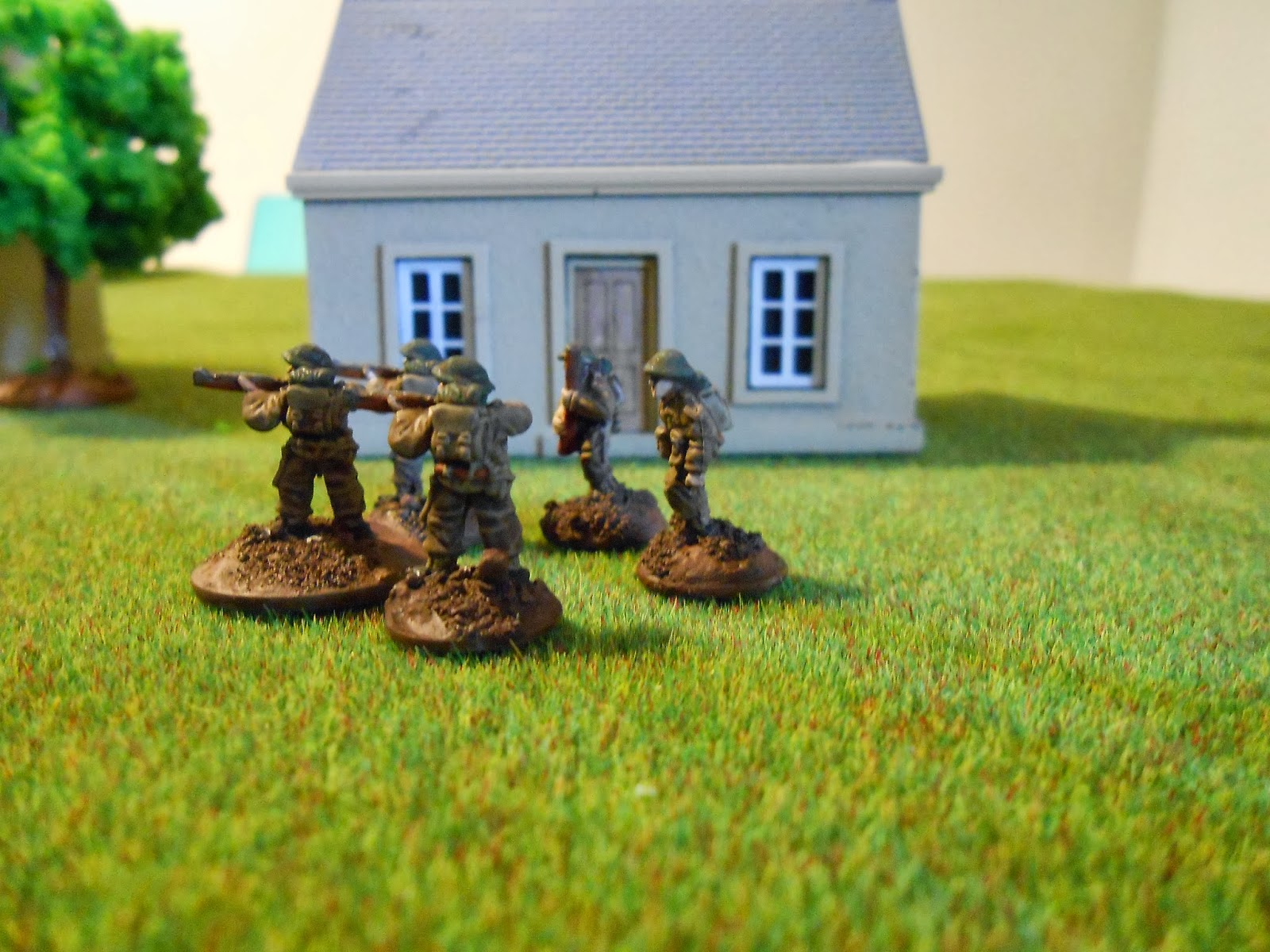 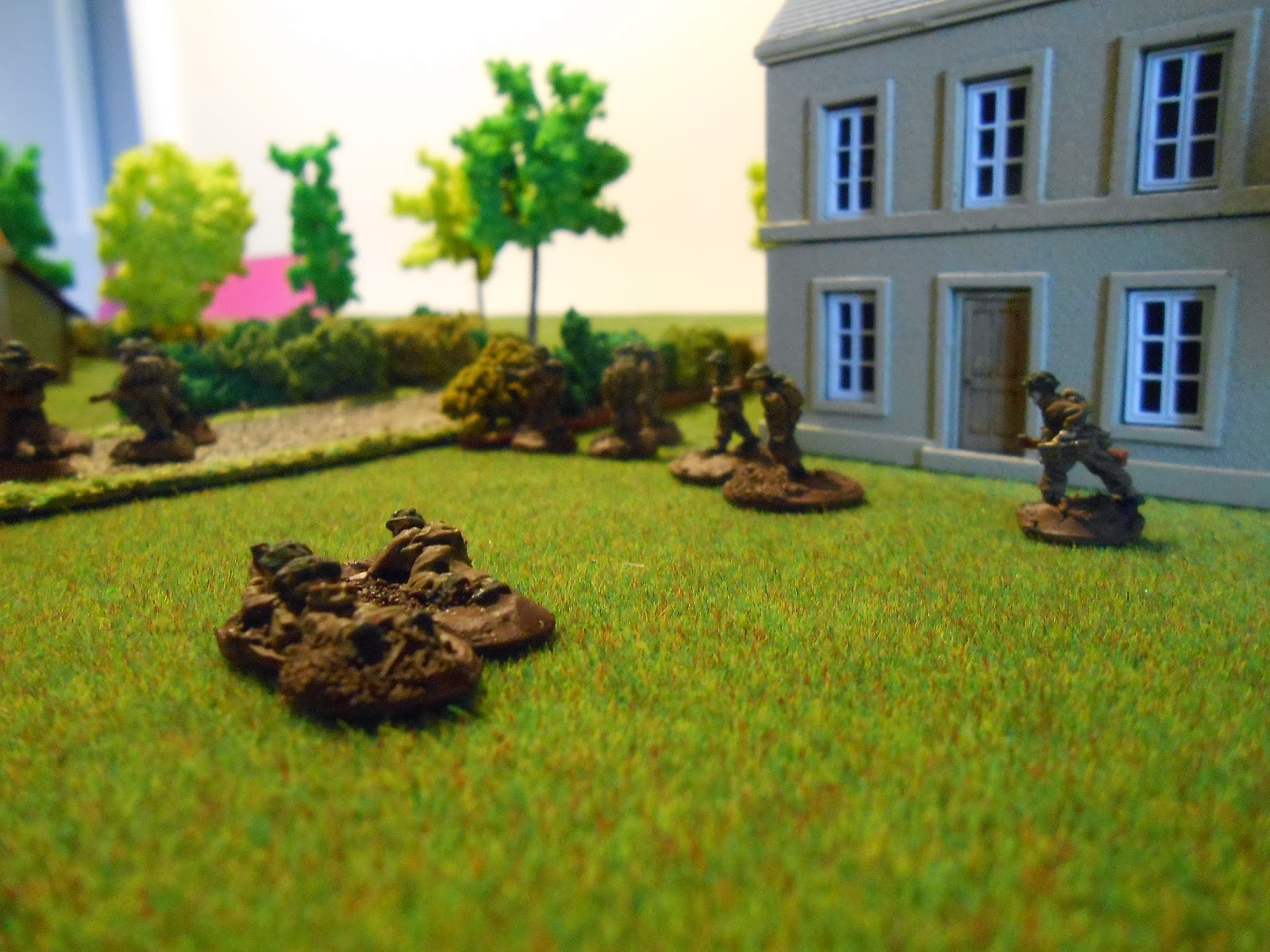 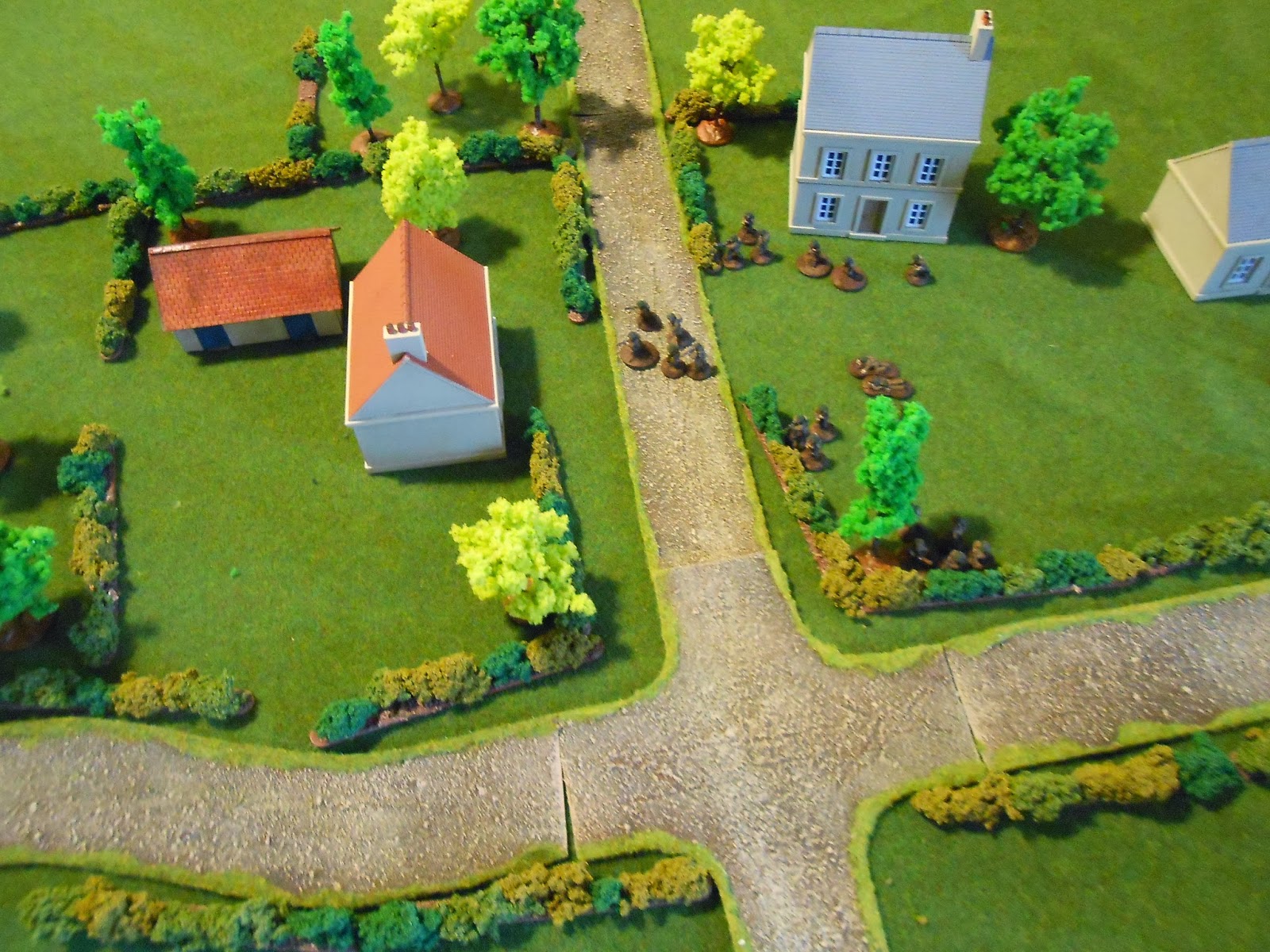 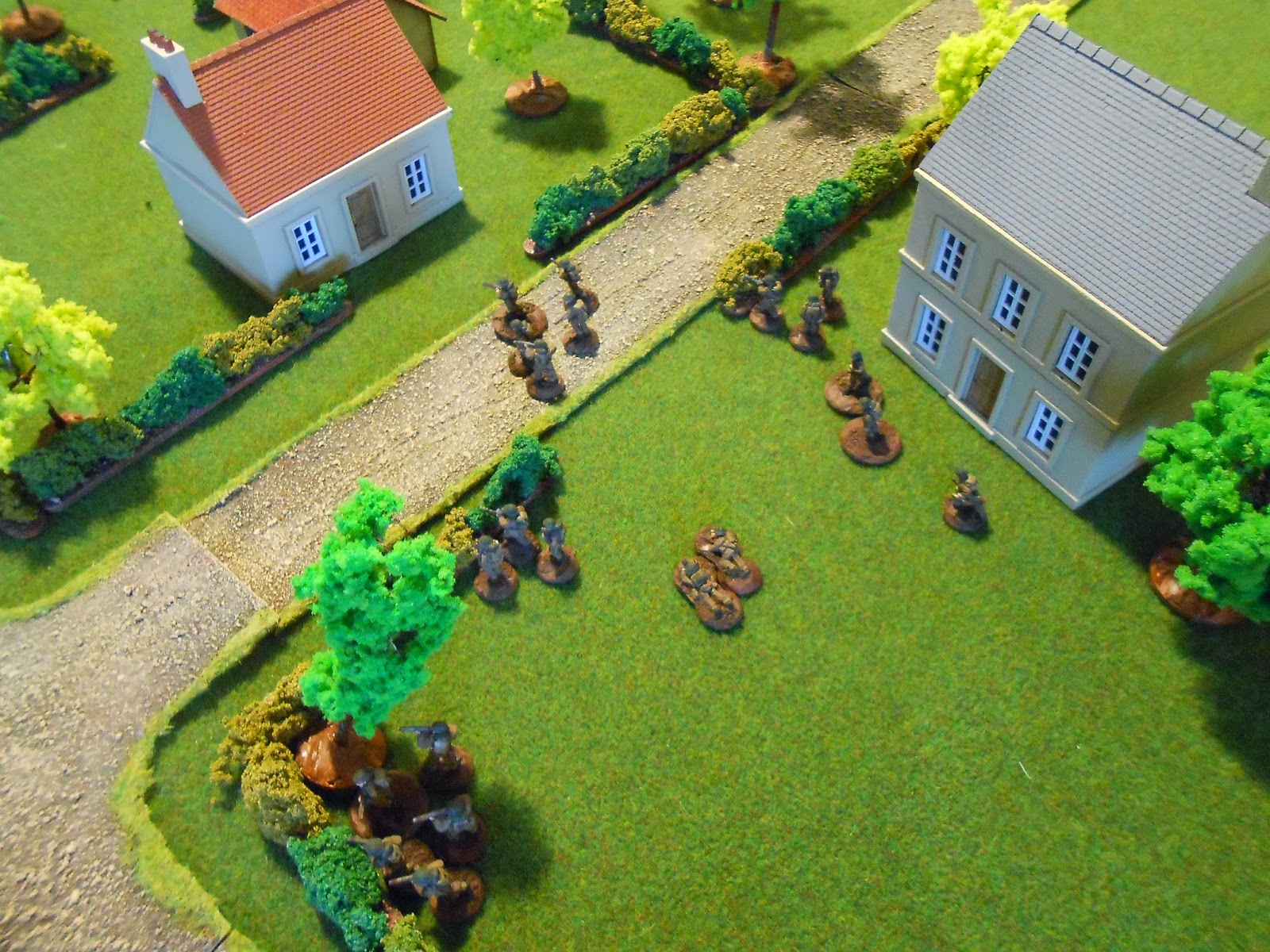 I'd be happy to add more historic stuff if people are interested.
Posted by Erny at 08:53